Stuart Rossiter is remembered as an able philatelist, a brilliant postal historian and an outstanding editor of the London Philatelist, the journal of the Royal Philatelic Society, London.

He progressed to be editor of the Blue Guides and was a freelance writer of travel books, of which his Greece was particularly well received and led to his being elected a Fellow of the Royal Geographical Society.

Stuart Rossiter In 1975 Stuart became Editor of the London Philatelist and in 1977, President of the Society of Postal Historians and for a while he was Editor of its journal Postscript. He was Founder and Chairman of the East Africa Study Circle and was editor of their journal, B.E.A, the Bulletin of the East Africa Study Circle for many years. He specialised in the postal history of British East Africa and published a great many articles on different aspects concerning it including a series on the postal history of Uganda published in Postal History International. He also exhibited nationally and internationally with great success.

Stuart was an avid researcher, a most likeable personality and had a fondness for cats, wine and music. He died at the young age of 59 in 1982 after a brave fight against leukaemia. Both he, and subsequently his mother, left all their estate to this Trust which is a lasting memorial to him.

Stuart Rossiter felt that as much research should be devoted to the rapidly changing affairs of the twentieth century, as to those which have passed. He wished his resources to be devoted to the encouragement of research and of publication. 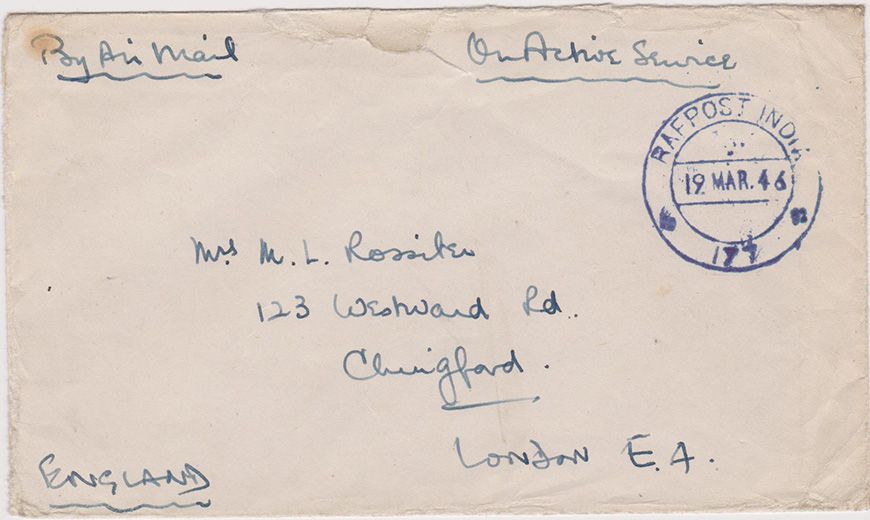 Cover from Stuart Rossiter to his mother, courtesy of Susan McEwen 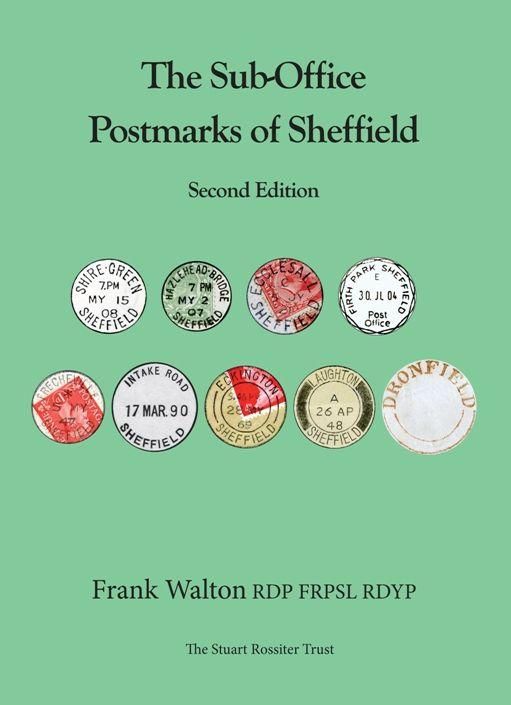 Rossiter Lecture - New date, Wednesday 4th May 2022 Simon Richards FRPSL – will give the lecture entitled ‘The Influence of Military History on Postal History: Anglo-French Rivalry in the… 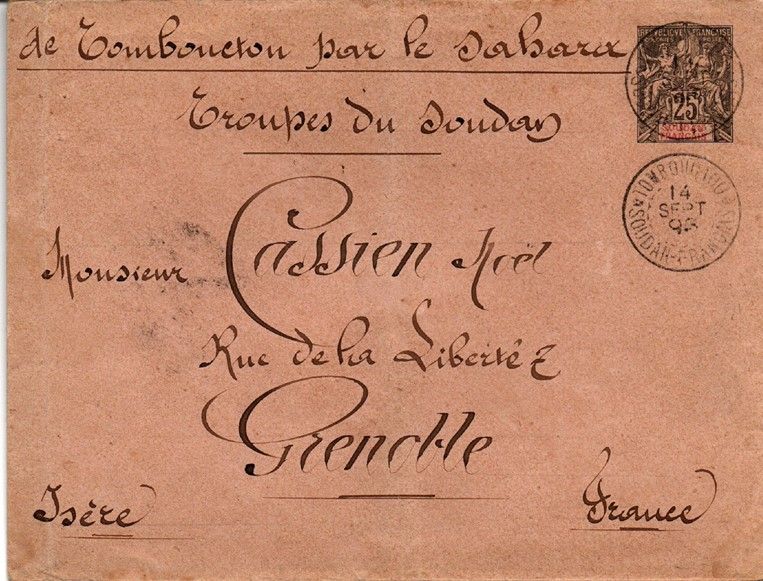 Rossiter Lecture Simon Richards FRPSL – will give the lecture entitled ‘The Influence of Military History on Postal History: Anglo-French Rivalry in the Caribbean’ at the RPSL Abchurch Lane at…

London 2022 The Stuart Rossiter Trust will be at the London 2022 exhibition being held at the Design Centre, Islington on the 19 to 26 February. We will be located…