Objectives of the Stuart Rossiter Trust

The Stuart Rossiter Trust Fund is a Charitable Trust supporting research and publication relating to the history of communication through postal systems of the world.

The story of how people have communicated with one another through the ages and across all the countries in the world is fundamental to a greater understanding of all types of history, particularly economic and social history. Political and military history often affected the way in which postal systems were set up and the reasons for which they were set up. Speed in communicating information of all types was critical for business and commerce, and important for family purposes. The importance of post offices developing and controlling telegraph and telephone systems is often overlooked, yet these services affected and changed the nature of and need for postal communications.

While postal history is concerned with the role of postal services to carry written or printed messages through the post, the study of the subject involves far more than just a study of stamps and postmarks, which while important, are merely part of the mechanics that helped the postal systems to work. Thus it is important to recognise that postal history contemplates a period well before the issue of the Penny Black in 1840 and a period up to today’s date. The means by which mail was carried from one place to another, the cost of transmission of letters the difficulties faced en route in wartime or by shipwreck, or in developing or as yet unexplored countries in past centuries or in times of pestilence, are all vital parts of the jigsaw of human life and activity which is worthy of study.

Indeed, changes in the British postal system currently contemplated because of regulation within the European Community will be the subject of study in the future. The impact of computer-driven communication on postal systems will probably be as profound as the reforms and development of postal systems which took place in the nineteenth century, particularly in 1840 and 1875.

Stuart Rossiter was a leading postal historian of his day, and wanted by the setting up of this charity with the money from his estate, research to be devoted as much to the rapidly changing affairs of contemporary times as to those of the past. Stuart was a Fellow of the Royal Geographical Society; Chief Editor of the Blue Guides, as well as writing for example the classical Blue Guide to Greece; and was Editor of The London Philatelist. All these things brought together an interest in research and the publication of the useful results of such research.

The Trust intends to support research and publication projects by grant from 2004. Persons wishing to engage on a project within the objects of the Charity, and who need the financial support that the Charity can give to approved projects and who would benefit from the experience of the Trustees in helping people to get scripts fit for publication to an academic standard with the help of referees, should get in touch with the Corresponding Trustee, whose name and address is below, so that more details can be given. The Charity can help with the costs of research, such as photocopying from archives distant to the researcher, as well as publication costs. Applicants can be students seeking a higher degree at University, amateurs or professionals – provided the research is original, is approved and likely to lead to publication for the benefit of a wider public and adds to the stock of publicly available material. The Charity cannot support collecting but recognises that collections may have material, information and research resources that need to be recorded in support of the objects of the Charity. The Charity can help persons of any nationality, wherever they live and whatever the subject, provided that subject is within the objects set out in the Charity’s governing documents.

Persons who wish to support Stuart Rossiter’s objectives financially by making a charitable gift or legacy of any amount should communicate with the Corresponding Trustee. 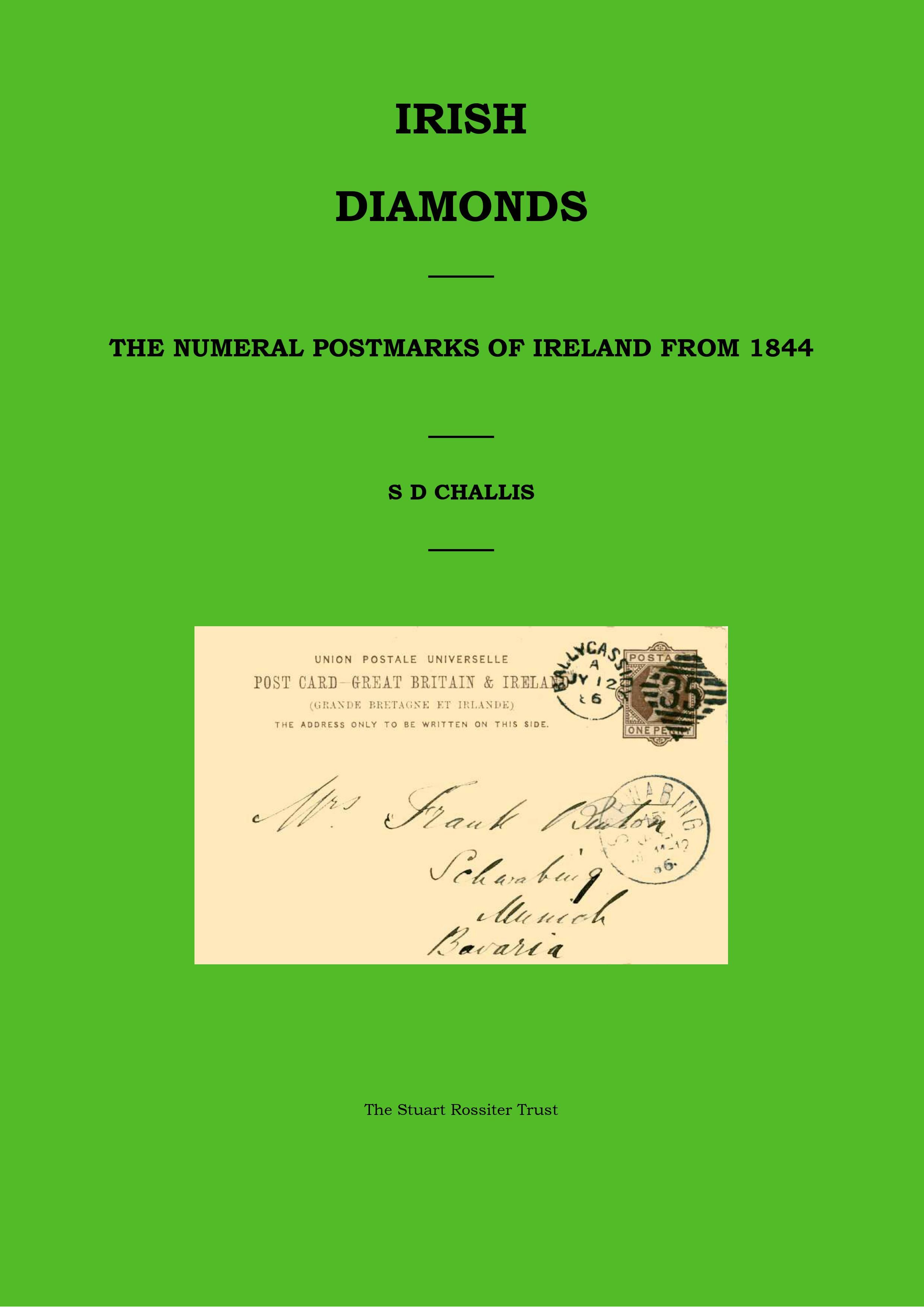